You are here:
ArticlesFeatured Article 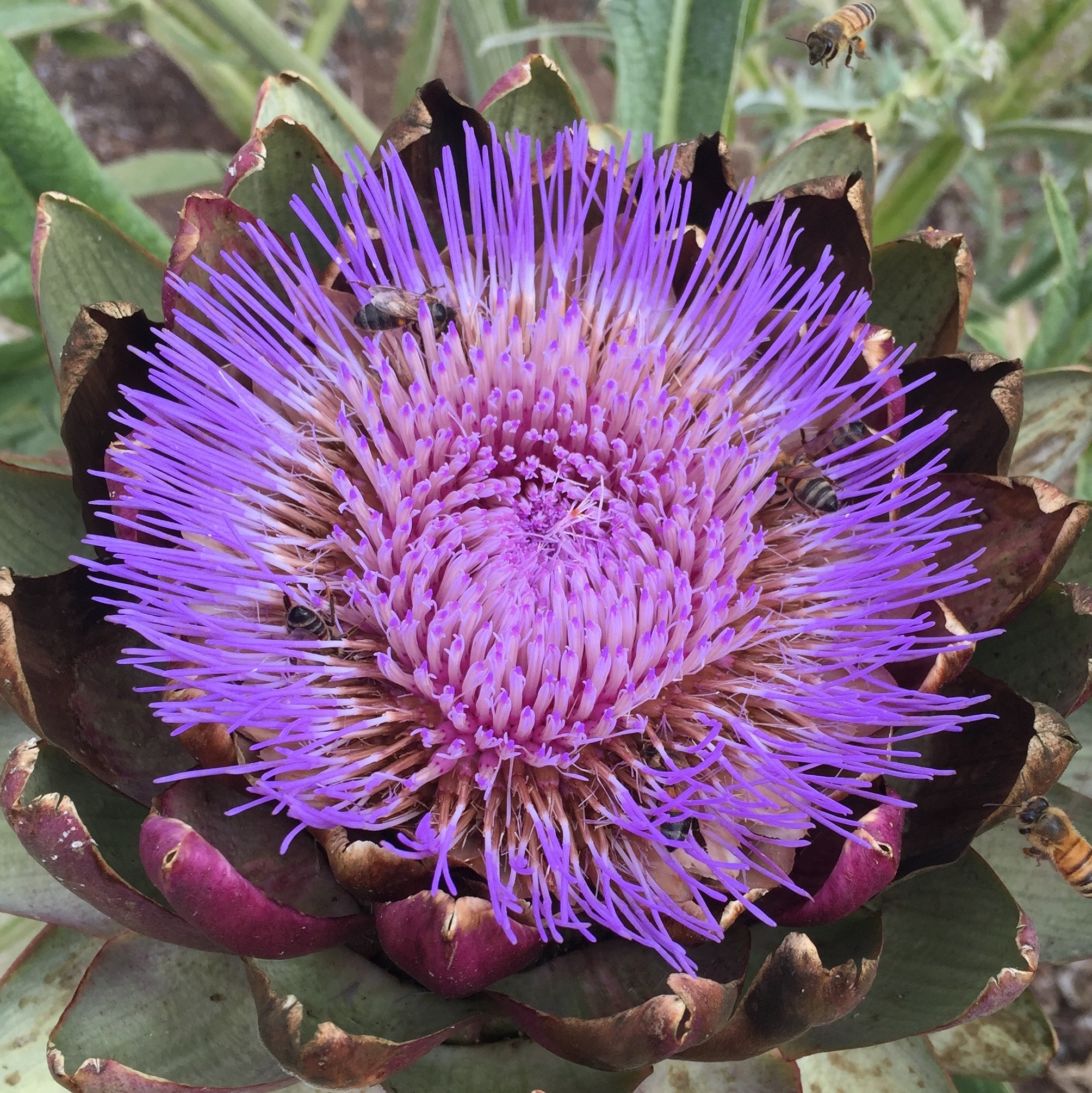 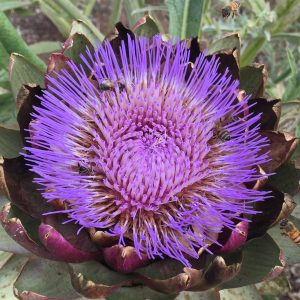 There is a subtle movement of qi that is constantly occurring between and within humans and every other thing in the universe. This qi movement is the fundamental force of all changes and variations in everything.

From the universal void, subtle movements of Primordial Qi (Hunyuan Qi) continually transmute into and produce everything between heaven and earth. Humans originate from the same source as everything in the universe. Hunyuan Qi is the source of all life, and when manifested in humans, it is the source of all vitality. This helps us understand why we can experience feelings of oneness (also known as the Tao) with all living beings.

Ancient Chinese teachers have described this constant, subtle movement as ascending/descending, opening/closing, permeating and coexisting movements. Together it is often called “The Rhymed Formula.” In our Zhineng Qigong teachings we also often hear additional words used that refer to the same movement: open/close, expand/absorb, gather/condense, penetrate/purify, dissolve/disperse and transform/transmute.

This formula is consistent with the laws of nature. It encompasses the laws of yin and yang and of the five elements. The Rhymed Formula also reads as: qi creates all life through opening, closing, gathering and condensing, dispersing as well as dissolving. It is invisible and formless but yet also visible and substantial.

Zhineng Qigong regards the body as part of an entirety, which includes all structures, functions and energy fields, even those that may not be noticed by the average observer. Constant change is a fundamental underpinning of all existence. Primordial Qi is constantly coalescing into form, and manifested, material qi, is dispersing back into the formless. The activities of humans reflect these same basic qi movements.

It gives birth to the Cosmos,
it is impossible to name,
so I call it pure boundless immensity.
Lao-tzu, Tao Te Ching, #25

The human body is unified with the universe through the exchange and circulation of qi, which never ceases. The qi within humans is stored internally and is closely related to the health of a person’s mind, body and spirit. When Primordial Qi is abundant, people are mentally stable and live long, healthy lives. Their organs are clear, and their dantians are nourished.

Most Zhineng Qigong movement exercises are designed to enhance the exchange and circulation of qi, while the breathing exercises help store vital qi in the body’s organs. Qigong practitioners, particularly those with long-term diligence, can easily sense the subtle movement of qi.

Zhineng Qigong Teacher, Jane Jin, reminds us that the Rhymed Formula is a summary of some laws of nature. This formula makes these secrets or critical points easier to remember.

Having a regular practice of qigong gently and gradually modifies many things, improving my attitude toward self and others, increasing my acceptance level, opening to new states of perception, and facilitating access to greater creativity.  It is a subtle, but profound difference.
END_OF_DOCUMENT_TOKEN_TO_BE_REPLACED

In these challenging times, my practice supports me to be grounded, calm, flexible and aware.  I highly recommend qigong to bring balance to body, mind and spirit.  I AM VERY GRATEFUL to have been introduced to qigong by Martha and Leo.
END_OF_DOCUMENT_TOKEN_TO_BE_REPLACED

On a personal level, Qigong has helped me to release pain, increase energy and creativity, and open to the flow of life’s blessings.
END_OF_DOCUMENT_TOKEN_TO_BE_REPLACED

During my first class, I felt energy pulsing throughout my body which left me feeling quite relaxed. This experience prompted me to start my first 100-day gong soon after.
END_OF_DOCUMENT_TOKEN_TO_BE_REPLACED

I feel so very grateful for Martha and her loving way of sharing the practice of Qigong that dovetails beautifully with my work!
END_OF_DOCUMENT_TOKEN_TO_BE_REPLACED

The benefits have been subtle and profound. There is a quietness and ease in my everyday life.
END_OF_DOCUMENT_TOKEN_TO_BE_REPLACED